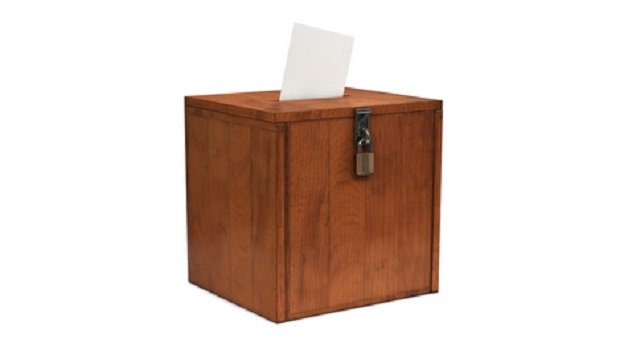 Dominica’s Prime Minister Roosevelt Skerrit and his Dominica Labour Party (DLP) will have some opposition in the December 6 General Election as Team Unity Dominica (TUD) has announced it will field a slate of candidates.

The party made the announcement yesterday and said it had listened to the voice of Dominicans who are opposed to the DLP rule.

Deputy General Secretary Carlos Charles acknowledged that the party is going against the wishes of parties like the United Workers Party (UWP), who are boycotting the polls over concerns that the snap election will not be free and fair.

Charles said the party has offered itself in keeping with “the spirit of democracy” to bring the change that Dominicans have been calling for.

Charles said if they are elected to lead the country on December 6, electoral reform will be one of the key items on their agenda.