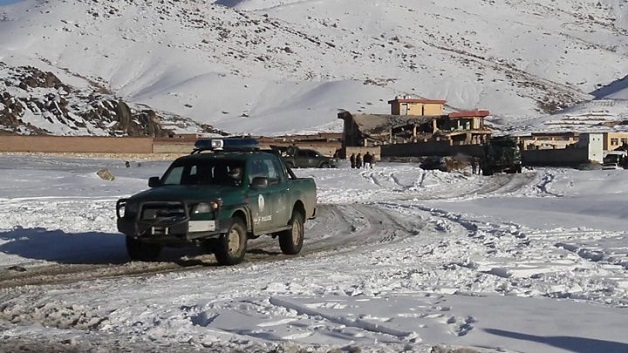 Dozens of Afghan security staff were killed by Taliban militants who overran a military intelligence base near Kabul, officials have confirmed.

At least 43 people were killed and 54 injured in Monday’s attack, the NDS intelligence service told the BBC.

Insurgents blew their way into the base using a car bomb before opening fire. Some reports put the toll at over 100.

It is one of the deadliest attacks on the secret service and follows a string of battlefield setbacks for the army.

The attack on the National Directorate for Security (NDS) base in central Wardak province came hours before the Taliban held another round of peace talks with US diplomats in Qatar.

Man jailed for dangling baby from window in Algeria

Ministry of Health reaffirms commitment to reducing the number of HIV and Tuberculosis infections...

FLOW committed to offering scholarships to students of SVG