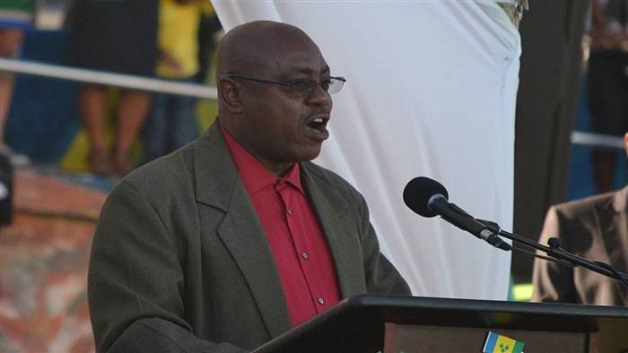 The Embassy of the Republic of China Taiwan in collaboration with the SimplyHelp Foundation and the Wu Thun-Chih Foundation for Charity and Public Welfare, yesterday handed over two containers of supplies to the government through the Ministry of National Mobilization.

The items were donated at a cost of approximately EC$ 294,000 and consist of baby and children supplies such as food, clothing and toys, 430 rolls of fabric and medical supplies.

According to Minister Stephenson, the items will be distributed to Child Care and Early Childhood Institutions, Schools and Organizations which provide garment construction courses as well as those that teach skills training programs to vulnerable groups like women in this country. The medical supplies will go to the Milton Cato Memorial Hospital.

Minister Stephenson thanked Ambassador His Excellency Baushuan Ger and the Taiwanese Government and people for their continued generosity.

He said his Ministry intends to collaborate closely with the Adult and Continuing Education to offer training to more vulnerable adults so that they could acquire skills which will lead them to becoming independent and be able to assist themselves and their families.

“Instead of a hand out, we are giving a hand up” Minister Stephenson said.

Colorado to arm teachers with guns