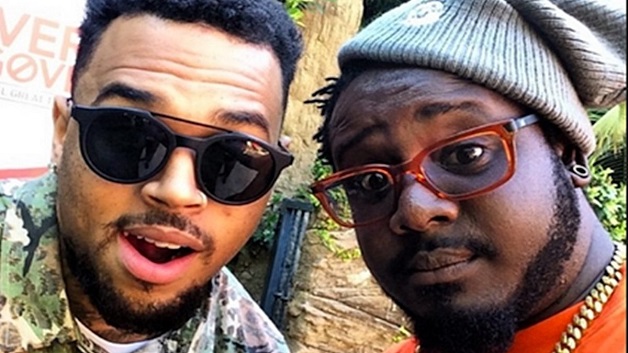 T-Pain is not sympathizing with Chris Brown as he speaks on the R&B singer’s recent outburst after his Breezy album failed to live up to the hype.

Chris Brown usually outsells his competitors, and it seems that despite recording 300 songs for the album, his album was not the hit he felt it was. The rapper seemed upset that his album was not being pushed in the media and lashed out as he insinuated that only negative news about him gets news coverage.

However, T-Pain appears to not be surprised by the comment and even hints that Brown is being prissy in his comments.

In an interview with DJ Akademiks on Twitch, the rapper is asked about Chris Brown’s low sales for his 10th studio album. The album not only had low sales it did not stream well either, as it debuted at No. 4 on the Billboard Hot 100 and quickly slid off the charts as if it was even there to start.

According to T-Pain, Chris Brown is finally feeling the struggles of independent artists who have had to push their own work.