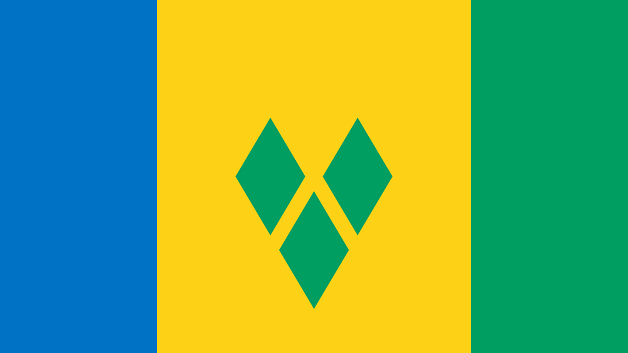 St. Vincent and the Grenadines has moved up to Tier 2 in the 2017 Trafficking in Persons (TIP) Report released by the US State Department.

According to the State Department, Tier 2 ranking indicates that a government does not fully comply with the Trafficking Victims Protection Act’s (TVPA) minimum standards, but is making significant efforts to bring themselves into compliance with those standards.

Last year, St. Vincent and the Grenadines was among countries on the Tier 2 Watch List.

According to the report, the government demonstrated increasing efforts to eliminate trafficking of persons, compared to the previous reporting period, therefore St. Vincent and the Grenadines was upgraded to Tier 2.

It noted however that the government did not meet the minimum standards in several key areas.

“There remained deficiencies in its national action plan, investigations and victim care. The guide3lines for the referral of victims continued to lack the necessary details to make them effective. The government needed more specialized services for victims of human trafficking.”

Notwithstanding the progress made over the last reporting period, the report recommends that the government investigate suspected sex and labour trafficking cases, prosecute and convict traffickers, increase training for relevant government officials and Non-Governmental Organizations on the 2011 anti-trafficking act, and provide specialized services for trafficking victims.

The US State Department said that as reported over the past five years, St. Vincent and the Grenadines is a source and possibly transit country for men, women, and children subjected to forced labor and sex trafficking.

Prime Minister Gonsalves says the Vincentian Public needs to be prepared for this hurricane...