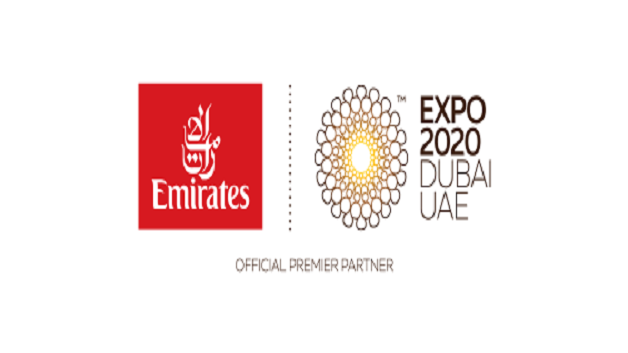 St. Vincent and the Grenadines is expected to participate in expo 2020, a world expo to be held in the United Arab Emirates.

This is according to Prime Minister, Dr. Ralph Gonsalves, while speaking on NBC Radio from Dubai, who said the expo was among matters discussed with officials from Dubai, on the sidelines of the 7th World Government Summit, which concluded on Tuesday February 12th.

The Prime Minister said St. Vincent and the Grenadines has worked closely with the United Arab Emirates a large contingent is expected to represent this country in the expo, in October of next year.

He said members of the delegation were grateful to attend the summit.

The World Government Summit is a global platform dedicated to shaping the future of governments worldwide.

Each year, the Summit sets the agenda for the next generation of governments, focusing on how they can harness innovation and technology to solve universal challenges facing humanity.