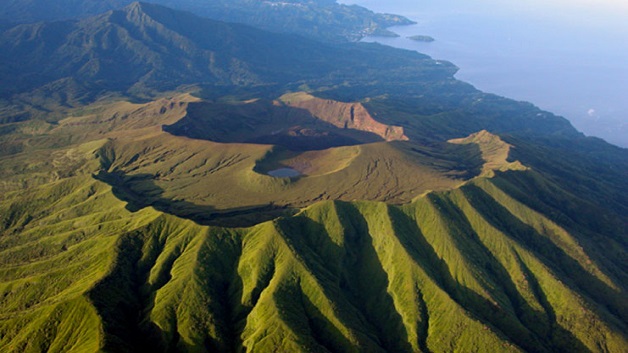 A photographic exhibition exploring past eruptive activity at the La Soufriere volcano will be held here in SVG from tomorrow November 12 at the National Trust Building (the old Public Library) in Kingstown.

The event is coinciding with the 40th anniversary celebrations of St Vincent and the Grenadines’ independence, which is also the same year-1979, when the La Soufriere volcano was last active.

The activity which has been dubbed, “Beyond the Ashes” will explore past eruptive activity of La Soufriere volcano through photographic records.

The exhibition will touch on a variety of themes from the scientific to the human, as well as the social impact on the Vincentian people and economy.

It aims to share the experience of those past crises with the visual aid of photographs captured during those eruption episodes that have helped to develop an understanding of the character of the volcano and the consequences of its activity.

The exhibition will run until November 22nd.

Prime Minister Gonsalves says the Government will not be “troubled” by the ongoing protests...