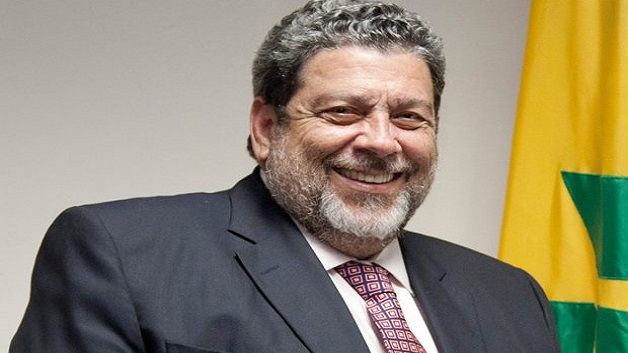 St Vincent and the Grenadines is scheduled to receive approximately 23 thousand barrels of oil by month end under the PetroCaribe agreement.

Speaking at a news conference on Tuesday, Prime Minister Dr Ralph Gonsalves said the logistics are currently being finalised with the St Vincent Electricity Services (VINLEC) in terms of storage capacity.

The Prime Minister said in a recent meeting with the Venezuelan Foreign Minister, certain arrangements and commitments made earlier this year are still being fulfilled.

In terms of other commitments including shipment of the fertilizer urea, as well as asphalt, Dr Gonsalves said it’s a question of shipping arrangements, and specialized shipping has to be organized to bring the asphalt.

“So, we are making progress on all the items, save and except the items dealing with the housing….it is still in the pipeline but I have had to discuss alternative with another country, a possible solution to some of the immediate pressing housing needs arising out of the volcanic eruption”.” Dr. Gonsalves explained.

150 houses were to be contributed under arrangement through the Government of Venezuela but the company involved had reduced the extent of its production.