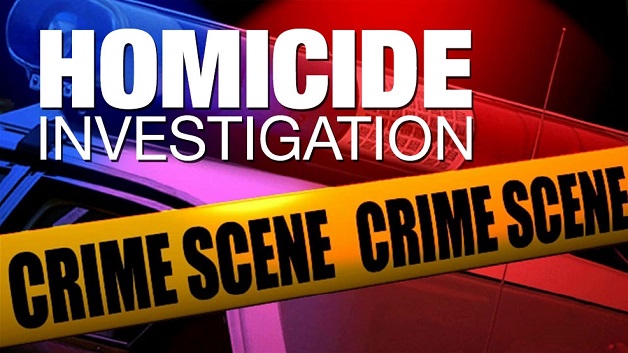 The homicide count here in St. Vincent and the Grenadines has risen to 21 following the stabbing to death of a female security guard in Kingstown this morning.

The deceased has been identified as 48-year-old Brenda Layne.

Layne was reportedly stabbed in her neck. She died shortly after arriving at the Milton Cato Memorial Hospital.

A man is said to be in police custody assisting in the investigations.