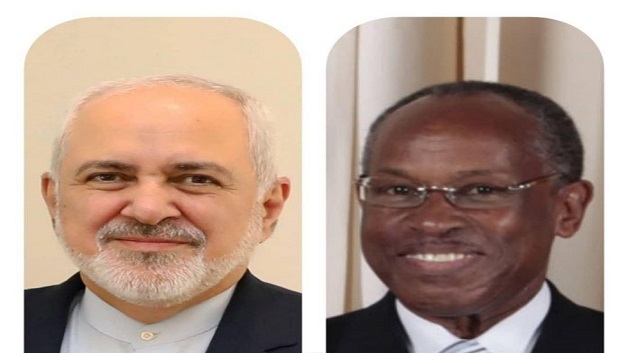 St. Vincent and the Grenadines has received praise from Iran’s Foreign Minister Mohammed Javad Zarif for the stances our country has held as a member of the UN Security Council.

Last month, the United States was further isolated over its bid to reimpose international sanctions on Iran with 13 countries on the 15- member UN Security Council expressing their opposition, arguing that Washington’s move is void given it is using a process agreed under a nuclear deal that it quit two years ago.

Zarif held talks with SVG’s Louis Straker, the Minister of Foreign Affairs, Trade and Commerce of Saint Vincent and the Grenadines via telephone.