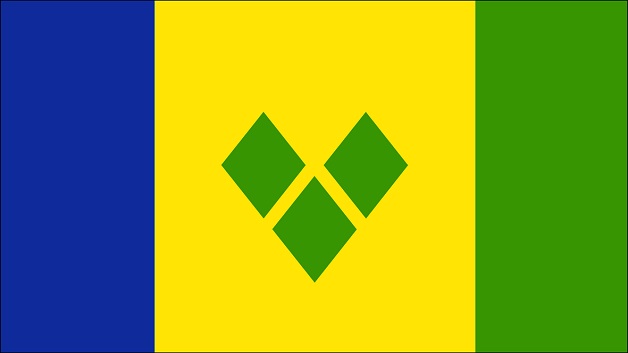 St. Vincent and the Grenadines has been ranked 35th out of 176 countries in the 2016 Corruption Perception Index (CPI) released earlier this week by Transparency International, the global coalition against corruption.

The Corruption Perceptions Index ranks countries and territories based on how corrupt their public sector is perceived to be.

St. Vincent and the Grenadines ranks third among countries in the Caribbean, tying with its Caribbean neighbour St. Lucia. Both countries have a CPI score of 60 out of 100.

Based on the CPI rankings, zero is seen as highly corrupt and 100 as very clean.

According to Transparency International, more than half the countries ranked this year scored below 50, highlighting problems with corruption and inequality.

It added that more countries declined than improved in the latest results and shows the urgent need for committed action to thwart corruption.

Denmark and New Zealand share the top spot as the least corrupt countries while Somalia is the most corrupt.

The Bahamas at 24th is the best placed in the English-speaking Caribbean country, followed by Barbados which is ranked 31st.

Other Caribbean countries listed in the report include Dominica which is 38th, Grenada 46th, Jamaica 83rd, Trinidad and Tobago 101st, and Guyana 108. The French Speaking Caricom country, Haiti, is ranked 159th.

OECS assembly struggles to have meeting