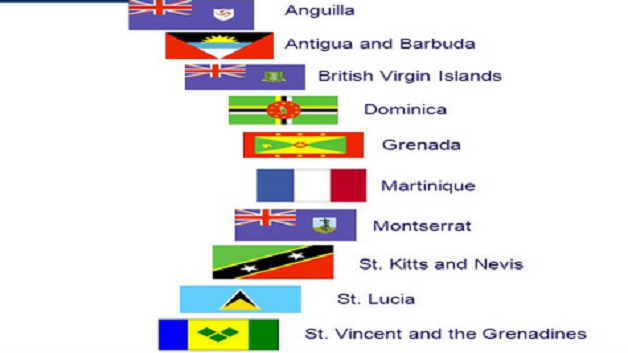 St. Vincent and Grenadines is standing in solidarity with the Government and People of the Bahamas by pledging US$100,000.00 – following the devastation by hurricane Dorian.

According to Dominica’s Win FM , regional governments are promising to stand with the hurricane-ravaged country of the Commonwealth of the Bahamas.

So far, Trinidad and Tobago, the British Virgin Islands and the other OECS have also pledged support of USD$ 100,000.

Rescuers have begun to reach areas of the northern Bahamas – devastated by Hurricane Dorian, with aerial images showing a trail of destruction.

Prime Minister Hubert Minnis said some areas had been “decimated” and expected the current death toll of seven would rise.

The hurricane winds that hit the Abaco Islands equalled the highest ever recorded at landfall, and Grand Bahama also suffered severe damage and floods.

Dorian has moved off north but still threatens the eastern US seaboard.