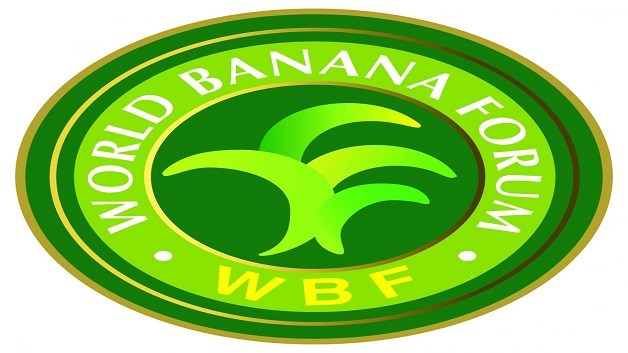 Two Vincentians are among over 300 delegates from Asia, Africa, the Americas and the Caribbean, who this morning began three days of intensive discussions on critical issues in the global banana industry as the World Banana Forum opened its Third Global Conference in Geneva, Switzerland.

Delivering the opening address at the Conference, Chairman of the Executive Committee of the Forum, Vincentian, Mr. Renwick Rose, called for “new forms of engagements and exemplary relationships” to be forged by the multiple players in the industry in order to avoid the negative situations of the past which had led to a virtual “race to the bottom”.

He said that the so-called “banana wars” of the past and intense competition between retailers had hurt all involved in the industry, especially small producers.

It was attended by WINFA Coordinator, Ms. Kozel Peters-Fraser who described it as “very productive” and educational.

A number of recommendations were made by the Women’s Conference to the main Conference covering such issues as making banana production attractive for women, the provision of child-care facilities, micro-financing, empowering women and fostering their participation in decision-making as well as combating sexual harassment and gender-based violence.

Ms. Peter-Fraser will address the Conference tomorrow as part of a Panel examining “A fairer distribution of value”.