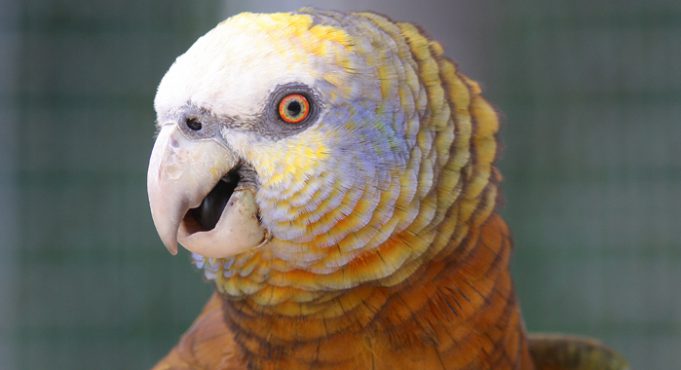 The 15 St. Vincent Parrots sent to Germany as part of a breeding program are yet to reproduce almost four years after arriving in the European Union.

According to I Witness News, Minister of Agriculture, Hon Saboto Caesar said in Parliament that the Parrots were moved overseas as part of a breeding loan agreement with the Association for the Conservation of threatened Parrots.

The Parrot whose scientific name is Amazona Guildingii, is endemic to St. Vincent and the Grenadines and is this country’s national Bird.

US President backs ban on ‘bump stocks’ on semi-automatic weapons