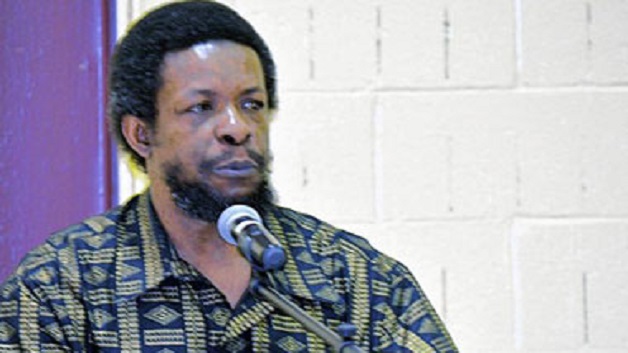 The SVG Nine Mornings Committee says it is with a deep sense of regret and much sadness that it has learnt of the passing of, Maxwell Haywood, President of the SVG/New York Diaspora Committee.

The SVG Nine Mornings Committee said in a statement that Mr. Haywood was very instrumental in establishing ties between Vincentians in the Diaspora and worked tirelessly in encouraging many to assist and visit their homeland.

Through his efforts and his organization, the linkages with the Nine Mornings Festival grew leading to a Diaspora morning during the festivities dedicated to persons returning home.

His committee also contributed significantly in coordinating donations of gifts and giveaways for the onstage activities.

Chairman of the SVG Nine Mornings Committee, Michael Peters, said in the statement that the 2017 Diaspora Morning scheduled for Wednesday December 20 will be dedicated to his memory and contribution.

The SVG Nine Mornings Committee joins in mourning his loss and extends deepest condolences to his widow, family and members of the SVG/New York Diaspora committee.