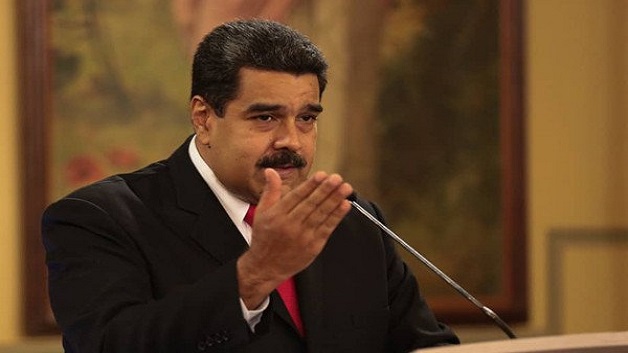 The Government of St. Vincent and the Grenadines has expressed strong condemnation of the assassination attempt on the life of Nicolas Maduro, the duly elected President of the Bolivarian Republic of Venezuela, in Caracas, on Saturday August 4 during the special event to commemorate the 81st Anniversary of the founding of the Bolivarian National Guard.

The Government said in a statement that it considers this senseless terrorist act totally unacceptable and denounces any attempt by forces internal or external of Venezuela, to undermine the legitimate government of the Bolivarian Republic of Venezuela.

As such, Saint Vincent and the Grenadines reaffirms its commitment against terrorism, in all its forms and manifestations, including its financing.

According to the statement, St. Vincent and the Grenadines stands in solidarity with the Government and People of the Bolivarian Republic of Venezuela in the defence of its sovereignty. Further, we reiterate our call for the upholding of principles of non-interference and non-intervention into the internal affairs of states.

The Government also expresses profound sympathy to those who were injured or affected in any way by this dastardly act and trust that a full and speedy investigation will reveal the culprit and that they will be brought to justice.