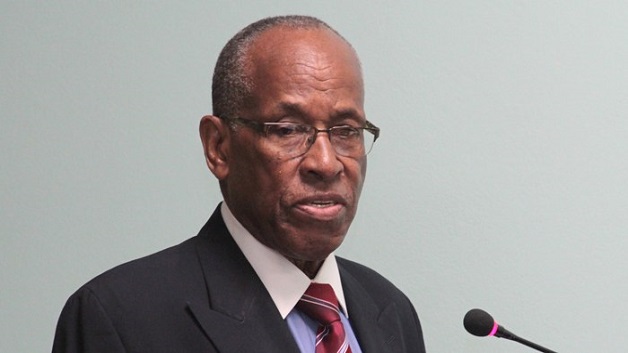 On Friday, October 16th, 2020, St. Vincent and the Grenadines became the first CARICOM country to establish a Consulate Office in the British Virgin Islands (BVI).

In a virtual ceremony, Bishop Ishmael Charles, a Vincentian who has been living in the BVI for over 40 years, was appointed Honorary Consul to St. Vincent in the British Virgin Islands.

Speaking at the ceremony, Hon. Sir. Louis Straker, Deputy Prime Minister and Minister of Foreign Affairs, Trade and Commerce in St. Vincent and the Grenadines noted that this new venture opens a new avenue for “an active trading relationship with the British Virgin Islands.”

Minister Straker also highlighted that the relationship will further create linkages in education, tourism and culture where training and exchange programs can be made a reality, creating mutual benefits for both countries.