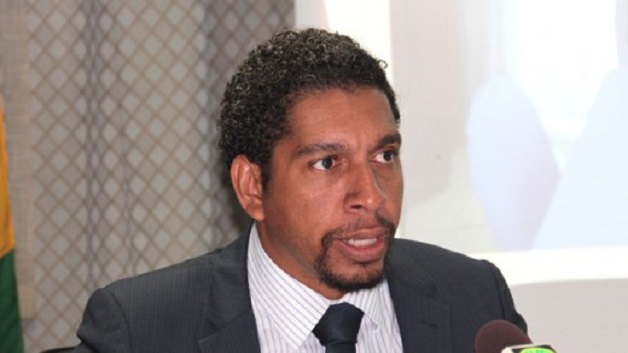 Minister of Finance, Camillio Gonsalves says that St. Vincent and the Grenadines debt to Gross Domestic Product (GDP) ratio as at May this year stood at just under 73 percent, which is the lowest it has been since the end of the year 2013.

He made the disclosure while responding to a question from an opposition Member of Parliament during yesterday’s meeting of Parliament.

The Finance Minister explained that member states of the Eastern Caribbean Currency Union (ECCU) have committed to achieving debt to GDP ratios of 60 percent by the year 2030.

He acknowledged that some of this country’s debt has been unavoidable, such as borrowing to recover from catastrophic weather events, and build resilience against future ones.

The Minister of Finance noted that over the past few months this country has benefitted from debt forgiveness from the Bolivarian Republic of Venezuela, specifically debt forgiveness from the Bolivarian Alliance for the Peoples of Our America (ALBA) Bank on loans related to the construction of the Argyle International Airport as well as a 50 percent debt reduction of the Petrocaribe debt.

As part of its medium term debt strategy for the period 2018-2020, he said the government will be seeking to replace high cost domestic debt with multilateral financing.

Djokovic out with muscle tear