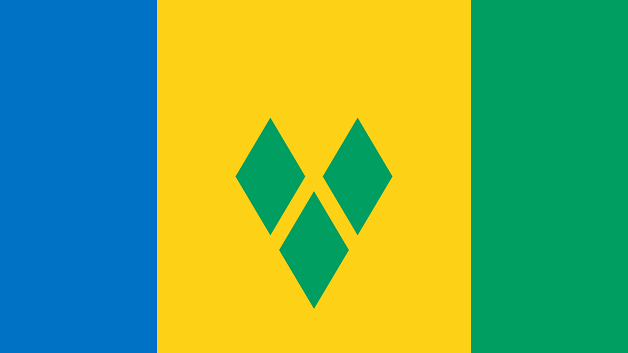 St. Vincent and the Grenadines is up-to-date with the requirements in respect to implementation of the United States Foreign Account Tax Compliance Act (FATCA).

The FATCA legislation, enacted in the United States in 2010, demands that foreign banks provide information to America’s Internal Revenue Service (IRS) on any customer deemed a “US person” if they have more than US$50,000.

Washington has said that the legislation aims to crack down on tax dodgers who hide hundreds of millions of US dollars in offshore accounts annually in an effort to avoid paying taxes.

In his Budget address on Monday, Prime Minister Dr. Ralph Gonsalves said that St. Vincent and the Grenadines’ progress in addressing these initiatives has far-reaching positive implications, ensuring that its investment climate is enhanced as a tax transparent jurisdiction.

Dr. Gonsalves said the ‘Foreign Account Tax Compliance (Implementation and Enforcement) Act’, which was enacted in 2015 to provide the enabling domestic framework for the legal exchange and automatic transmission of financial information of individual customers of financial institutions to the US IRS, is being implemented, as well as the Intergovernmental Agreement (IGA) Model 1B signed in 2015, for the commencement of tax information reporting to the US IRS in 2016 in keeping with its commitments under these arrangements.

He said the Inland Revenue Department (IRD) concluded its FATCA reporting to the IRS on December 30, 2016, consonant with the December 31, 2016 reporting deadline.

Earlier this month the St. Lucia-based Caribbean Association of Banks (CAB) urged CARICOM countries that have not enacted the Foreign Account Tax Compliance Act (FACTA) Inter- Governmental Agreements (IGAs) with the United States to do so urgently.

CAB said it fully supports the positions adopted by national bankers associations in their efforts to have their respective governments finalize the legislation.

“Failure to do so has far reaching implications for banks in terms of an increase in sovereign risk and its impact on their ability to conduct business,” CAB said in a statement.