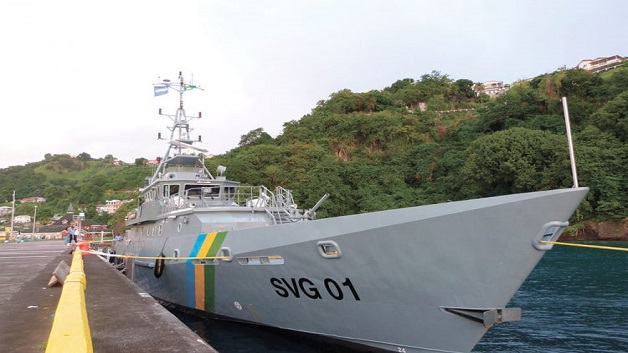 The SVG Coast Guard is now the owner of an off-sea patrol vessel, which was handed over by the Government of St. Vincent and the Grenadines, at a cost of 6.5 Million EC Dollars.

Speaking at a special commissioning ceremony yesterday afternoon at the Cruise Ship Terminal in Kingstown, Prime Minister and Minister of National Security Dr. Ralph Gonsalves, noted that the Damen SPA 4207 and the works done at the Calliaqua Coast Guard Base amounted to almost 18 million EC dollars.

The commissioning of the Capt. Hugh Mulzac,  the second vessel to be named in honor of the unofficial Vincentian national hero, ends a 10-year period, in which SVG had no Coast Guard vessel capable of reaching the furthest part of its maritime space.

Cruise Industry To Work With CARICOM Amid Coronavirus Threat