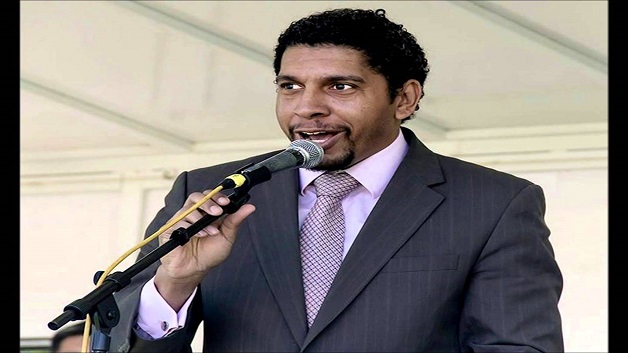 The government of St. Vincent and the Grenadines and the State of Qatar are exploring the possibility of collaboration in the area of hotel development.

Discussions on this matter were held during a recent official visit by this country’s Minister of Finance and Economic Planning, Camillio Gonsalves to Qatar.

Speaking at a media conference this morning, Minister Gonsalves said that during discussions with Katara Hospitality, the Finance Minister, Economy Minister and the Prime Minister in Qatar, he explained that the government here is hoping to construct a hotel while at the same time attracting additional hotel investments.

Minister Gonsalves described the discussions as having been very positive and fruitful.

He said officials from Katara Hospitality, the largest hotel owner, developer and operator in Qatar, are expected to visit St. Vincent and the Grenadines in the New Year to further discussions on this issue of hotel development.

Syrian women ‘made to trade sex for aid’