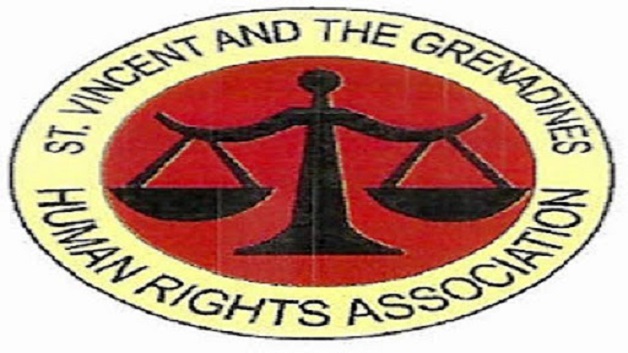 St. Vincent and the Grenadines is among five Caribbean countries, eligible for US H-2A and H2B Visa programmes.

The other Caribbean countries are Barbados, Dominican Republic, Grenada, and Jamaica.

The Trump administration has listed five Caribbean countries among 84 worldwide that are eligible for H-2A and H-2B visa programmes that allow US employers to bring foreign nationals to the US to fill temporary agricultural and nonagricultural jobs, Caribbean National Weekly reports.

US Citizenship and Immigration Services (USCIS) and the Department of Homeland Security (DHS), in consultation with the Department of State (DOS), said the five Caribbean countries are eligible to participate in the programmes in 2020.

For 2020, USCIS said the DHS has determined, with the concurrence of the Office of the Secretary of State, that the countries designated as eligible in 2019 will remain unchanged.

It also said that the list does apply to non-immigrants changing status in the United States to H-2A or B.

Each country’s designation is valid, subject to removal for failure to meet the requirements for continued designation, from January 19, 2020, until January 18, 2021,” USCIS said.

DHS maintains its authority to add countries to the eligible countries list at any time, and to remove any country whenever DHS and DOS determine that a country fails to meet the requirements for continued designation,” said USCIS in a statement.

It said examples of factors that could result in the exclusion of a country or the removal of a country from the list include fraud, abuse, denial rates, overstay rates, human trafficking concerns, and other forms of noncompliance with the terms and conditions of the H-2 visa programmes by nationals of that country.

Typically, USCIS said it approves H-2A and H-2B petitions only for nationals of countries that the DHS secretary has designated as eligible to participate in the programmes.

However, USCIS said it may approve H-2A and H-2B petitions, including those that were pending as of the date of the Federal Register notice, for nationals of countries not on the list on a case-bycase basis “only if doing so is determined to be in the interest of the United States”.

USCIS said the list does not affect the status of H-2 beneficiaries who currently are in the United States, “unless they apply to extend their status”.