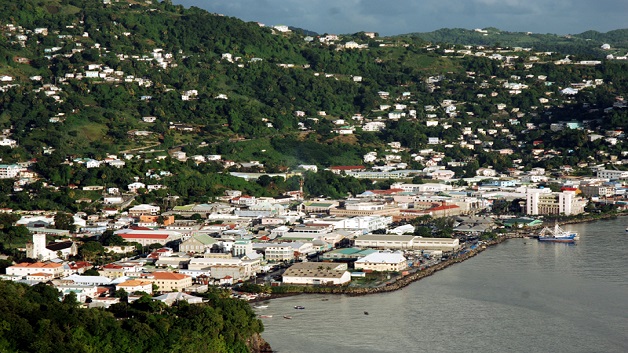 St. Vincent and the Grenadines is among 11 Caribbean countries that are now free from significant quantities of hazardous pesticide waste, as well as their contaminated containers and stores.

The removal of 319 tonnes of obsolete pesticide stocks and related wastes was confirmed by the Food and Agricultural Organization (FAO) of the United Nations, at the 71st Special Meeting of the Council for Trade and Economic Development on Agriculture, held at the Caribbean Community Secretariat in Georgetown, Guyana, last month.

The move was based on a commitment to agricultural and food security, environmental and human health, a release from the FAO stated.

During the meeting, the ministers of agriculture from Antigua and Barbuda, Barbados, Dominica, Guyana, Jamaica, St Kitts and Nevis, Saint Lucia, St Vincent and the Grenadines, Suriname, and Trinidad and Tobago, were presented with disposal certificates indicating that dangerous, obsolete pesticide stocks which were removed from their countries had been environmentally soundly incinerated at a specialised facility in the United Kingdom.

Due to the small size of the countries, limited human and financial resources, and inadequate regulatory systems to adequately manage pesticide importation and use, Caribbean nations have been traditionally vulnerable to the entry of potentially harmful, unregistered and unregulated pesticides — including counterfeit, poorly manufactured and banned products — which have posed risks for food security and food safety in the region.

“Removing this very hazardous, toxic chemical waste from 11 Caribbean countries has eliminated a major risk from these fragile environments. The fact that it was done with no harm to people or the environment is a testament to the commitment and high quality of work delivered by all concerned,” the release quoted Mark Davis, head of safeguards at the FAO and facilitator for the development of the Caribbean obsolete pesticides project.

The achievement brings significant community and environmental health benefits through decreased exposure to highly hazardous and obsolete pesticides, by removing these chemical stockpiles as well as contaminated sites and containers.