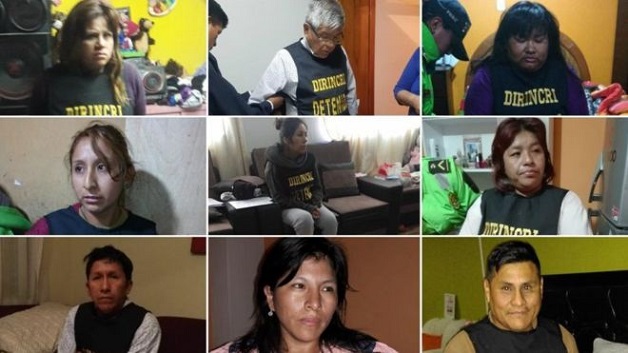 Police in Peru say they have busted a suspected baby trafficking ring in the southern city of Arequipa.

Among the 14 people arrested in early morning raids is the former head of Peru’s national police force. He has not yet commented.

Police suspect his partner of being the ringleader of the gang which convinced poor women to hand over their babies and then sold them.

According to the BBC, a five-month-old baby was rescued as part of the raids.

SVG upgraded to Tier 2 on US trafficking in Persons report