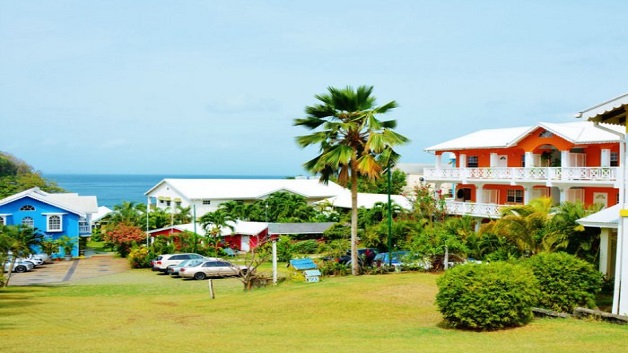 Raphael Robinson, a 40 years unemployed of Prospect, commonly known as “King Kong”, is hospitalized after being shot during a burglary at one of the guest houses at Beachcombers yesterday January 31, 2018.

According to Police, Robinson, the prime suspect and was shot in his upper left leg by the Security Officer who was on duty at the time.

The incident occurred at about 5:45am.

He is currently a patient at the Milton Cato Memorial Hospital.

According to information, Raphael was discovered with a bag containing a Mask, black clothing and other items. He is believed to be responsible for a series of Burglaries taking place in the Calliaqua district.

Raphael Robinson is a well known offender who was recently released from Her Majesties Prison.

A training workshop on the OECS – Organs, Functions and the Operationalization of the...