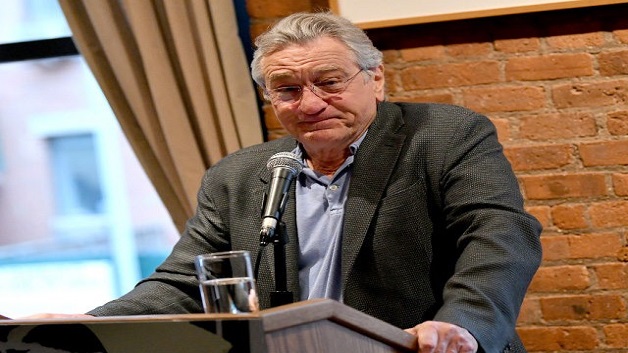 A suspect package similar to those sent to CNN and senior Democrats has been sent to a New York restaurant owned by the actor Robert De Niro, US media say.

A device had arrived at the Tribeca Grill early this morning.

According to the BBC, if linked to previous packages, this would be the ninth explosive device sent to perceived critics of President Donald Trump this week.

De Niro is a vocal Trump opponent, and once called him “a national disaster”.