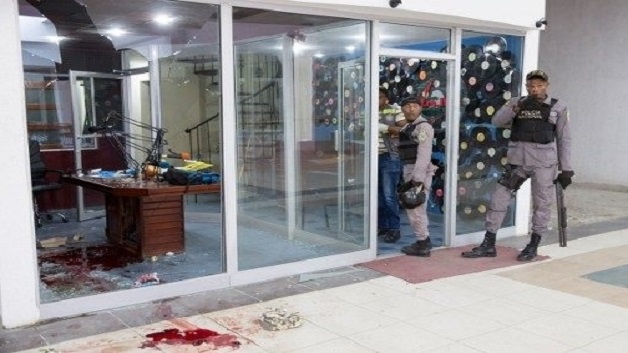 A man accused of shooting dead two journalists live on air in the Dominican Republic died during a shootout with police, the authorities said on Thursday, in what they called a suicide.

Rodriguez, age 59, “died last night from a shot to the head which he inflicted himself with a pistol he was carrying,” a police statement said on Thursday.

According to AFP News, the statement said Rodriguez had shot at police as they pursued him before turning the gun on himself. However, the president of the Dominican College of Journalists, Olivo de Leon, called the police statement into question, saying it contradicted earlier claims that officers had shot Rodriguez.

Humber College to Sign Agreement with St. Vincent and the Grenadines Community College