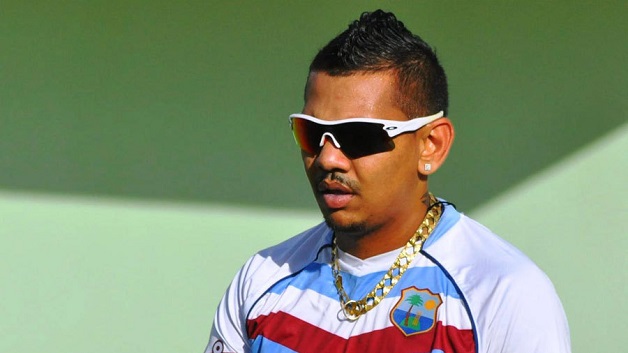 Cricket West Indies president Dave Cameron may be ready to write him off, but as far as Sunil Narine is concerned, his participation in the upcoming Regional Super50 festival will be his first step towards making a comeback to the Windies One Day International set-up.

In a brief interview with the Express at Piarco International Airport on Saturday just prior to his departure for Barbados with the Trinidad and Tobago Red Force Super50 squad, and before Cameron’s statement on the Windies futures of himself, Darren Bravo and Kieron Pollard became known, Narine said he still hoped to play for the regional team but insisted that he did not want to rush himself back to the international stage.