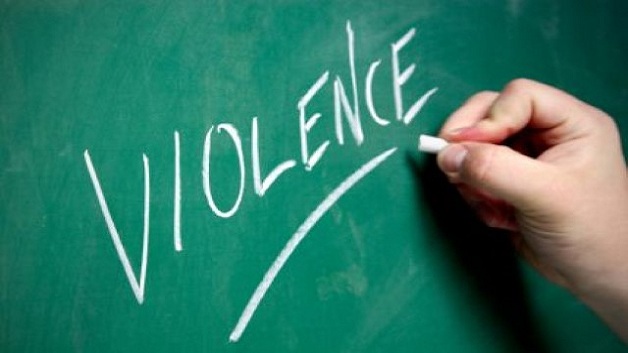 A violent confrontation between two teenage boys has resulted in one of them being hospitalized in a coma at Mount St. John’s Medical Centre in Antigua and the other in police custody.

According to information received from the police, the incident during which a 16-year-old student of Antigua Grammar School (AGS) was hurt, occurred at a basketball court in Yorks on Saturday.

The 3rd form student was rushed to the hospital in an unresponsive state moments after he was struck in the head during an altercation with a 15-year-old boy.

The Antigua Observer says that up to late yesterday, the student who was warded at the Intensive Care Unit remained unconscious.

Police sources revealed that the victim, his eight-year-old sibling, and the accused were involved in an argument over the use of the court some time on Saturday. The argument quickly turned physical and ended with the Antigua Grammar School student receiving a blow to the head with an unknown object.

The police said the 15-year-old was picked up shortly after the incident and is currently in custody assisting with the investigation.