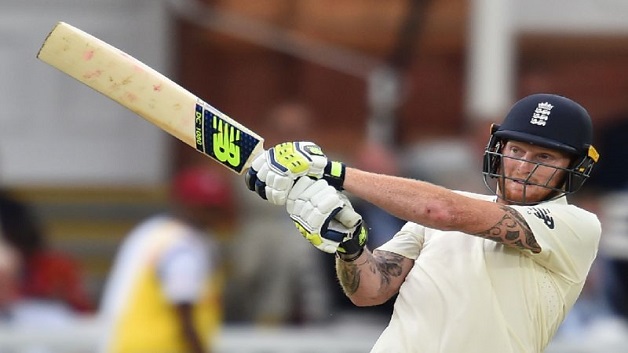 Ben Stokes must “grow up” or risk damaging his international career, former England Captain Nasser Hussain has warned after the star all-rounder was arrested on suspicion of causing actual bodily harm.

The Durham player was today included in England’s 16-man squad for the Ashes tour of Australia despite being dropped for the fourth one-day international against West Indies at The Oval following his arrest in Bristol early on Monday.

England national selector James Whitaker told the BBC that Stokes, who was released without charge but is under investigation, would remain in his position of vice-captain to Test skipper Joe Root.

But ex-England skippers Hussain and Michael Vaughan say the 26-year-old needs to take responsibility for his actions, especially with the high-profile Ashes tour looming.

Meanwhile, West Indies batting hero Evin Lewis was taken off of the pitch on a stretcher today after being hit by the ball during the fourth One-Day International (ODI) cricket match between England and the West Indies at the Oval in London.

England had won the toss earlier and elected to field.

Teachers at Lowmans Leeward Anglican School advised to withdraw their services due to deplorable...