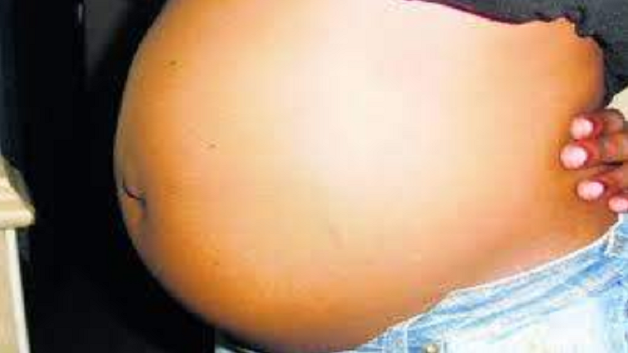 A still-born girl with two heads was delivered at the New Amsterdam Hospital in Guyana over the last weekend, according to a government statement issued late Tuesday night.

It said that the birth created history in the Ancient County and that the baby, which completed its full nine months term and was delivered by caesarian section by a team of doctors at the hospital.

Senior Obstetrics and Gynecology Specialist Dr Kester Persaud, said the infant, the first-born for the unidentified teenage mother when delivered, was seen with the two heads not fully formed, an undeveloped brain, skull and scalp, along with an incomplete closing of the backbone.

According to CMC News, Dr. Persaud explained that the doctors at the hospital treated the case with the utmost professionalism. However, he said that if an ultrasound was done during the mother’s pregnancy such a tragic situation could have been prevented.

Medical Superintendent of the New Amsterdam Hospital Dr. Visheshri Khirodher, noted that such malformation can be caused by environmental, chemical, or genetical issues.

The doctor stated that counselling will be provided by experts attached to the New Amsterdam Hospital to the young couple due to the traumatizing effects of the birth.

The doctors explained that the mother will not be allowed to become pregnant until after two-year period. She will be closely monitored by medical professionals to prevent the reoccurrence of a similar incident in the future.

The SVG Cycling Union to host 2 road events for Category 1 and Category...