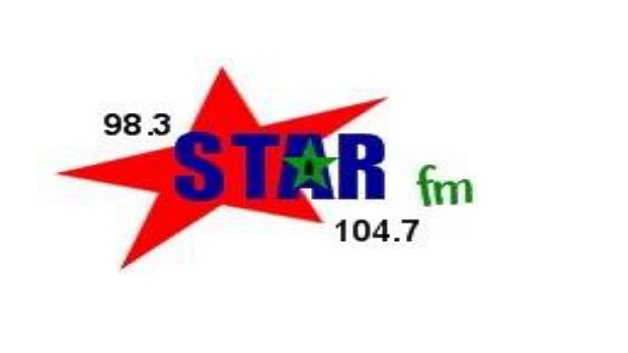 The Management of Star Radio has apologized for an expletive riddled in – studio conversation that was inadvertently broadcast over live streaming on the internet, last week.

The Management of Star Radio said in a statement dated January 28, 2018, that “on the afternoon when this occurred, an external company which maintains the station was in studio carrying out an upgrade of (the) broadcasting equipment.”

According to the statement “The station was taken off – air, but while the men were working there was a conversation among them regarding the Yugge Farrell matter. They had however omitted to turn off that part of the equipment that allows (Star Radio) broadcast over the internet, and segments of their conversation were heard by persons listening by way of the internet.”

“This was a grave error on the part of the external maintenance company and lacked professionalism. Listeners however, who were using the on-air frequencies locally, would not have heard the conversation.”

The Management of Star Radio said the conversation, in its content and actual words, does not meet the high standards set by Star Radio. It therefore considers the broadcast conversation to be wrong and unacceptable and pledges to continue to maintain its high standards.