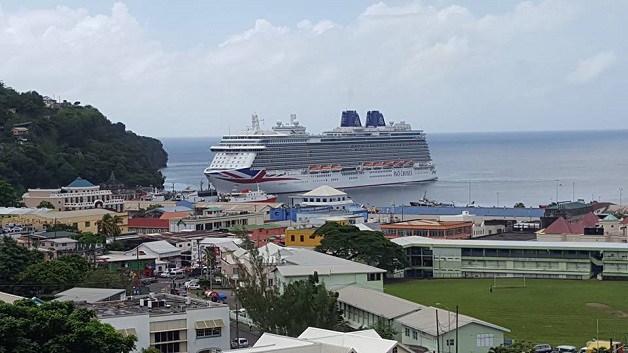 St Vincent and the Grenadines tourism sector is expected to benefit as a result of the damage caused to other Caribbean islands by Hurricanes Irma and Maria last month, Prime Minister Dr Ralph Gonsalves has said.

Prime Minister Gonsalves, told reporters that the island is expected to receive twice as many cruise passengers this year as in 2016 and that the influx, could put a strain on local tour operators’ ability to respond because of limited land and sea tour equipment.

He added that “We are going to have approximately 270,000 cruise ship passengers coming in as from the 26th of this month through to the 14th of April next year, and that the influx would only be realised if the 2017 Atlantic hurricane season, which officially ends on November 30, does not affect the nation.