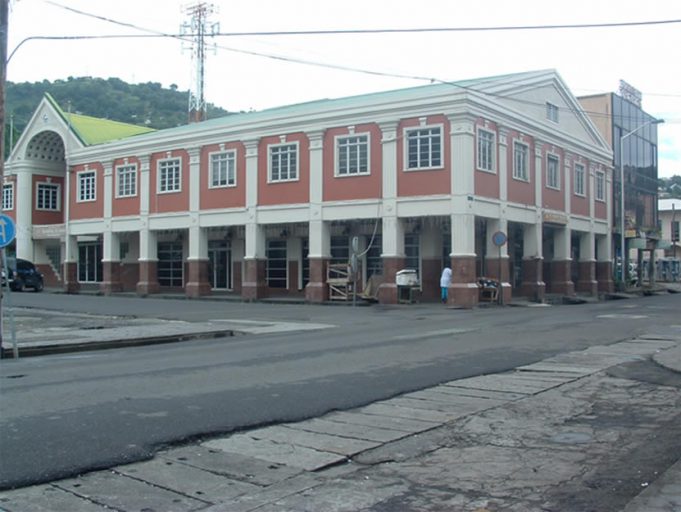 The Board of Directors and management of the St. Vincent Building and Loan Association has denied claims that the government withdrew $6 million from the financial institution.

The allegation was reportedly made at a political meeting of the New Democratic Party (NDP) held in Rockies last Friday.

A press release issued October 12th, 2015 and signed by President of the St. Vincent Building and Loan Association, Mr. Jeremy Jackson stated “the fact is that the past Board of Directors and Management, did not honour their statutory obligation by making interest Levy payments to the government since its introduction. This resulted in the Association being indebted to the government for over $17 million due for interest levy, and interest and fines on same as at September 30th, 2015.”

It further noted that in September 2015, representatives of the New Board of Directors met with the Honourable Prime Minister and the Director General of Finance, Mr. Maurice Edwards to apprise them of the position of the Association, and to seek relief from the debt.

It was at this meeting that an agreement was made that the Association would pay a lump sum of $6 million, that the government would waive approximately $3 million of the total outstanding interest levy, and all interest and fines accrued of EC$ 8 million, bring the total relief granted to approximately $11 million.

The Association also described as “untrue and misleading” the allegation that members were denied access to their funds. It said the fact is that during the period of the Financial Serv ices Authority (FSA) intervention, withdrawal of deposits was put on hold however all requests for withdrawals were evaluated, resulting in some requests being approved for medical and other emergencies.

Family of Texan man seeks answers after he was found dead in the Bahamas.

NEMO to participate in the “Caribbean Tsunami Warning Exercise”