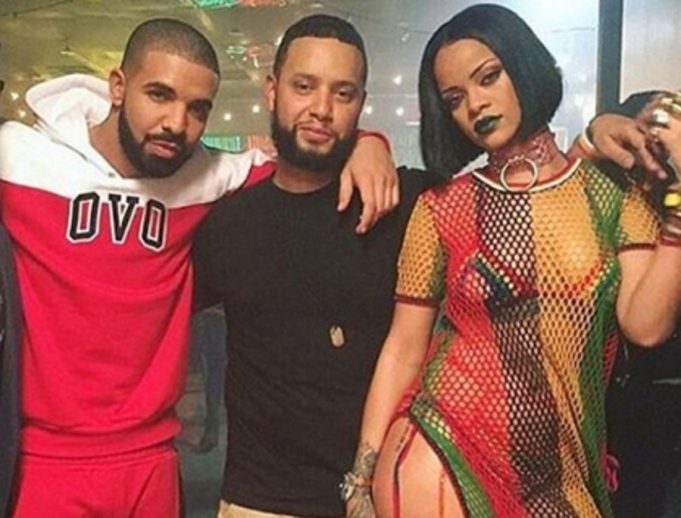 The executive of SVGCA congratulates the SVG Male Under 19 cricket team on winning the WINLOTT Windward Islands Under 19 tournament played in Dominica from 25th June – 2nd July 2015.

The SVG team won the tournament after three (3) hard fought victories, two (2) no results, and one (1) lost. They ended on 22 points, followed by Dominica 18 points, Grenada 16 points, and St. Lucia 12 points.

SVG also gained four picks to the Windward Islands U19 that will participate in the West Indies U19 tournament in Jamaica later this month.

The four picks are captain of SVG team, Romano Pierre, Obed McCoy, Othniel Lewis, and Gidron Pope. Pope was unavailable for the tournament due to his selection with Zouks that is currently playing the CPLT20. Lewis won the MVP trophy for the SVG team.

This is the first since 2008 that SVG has won a cricket youth tournament.

The Ministry of health commences public health actions geared at preventing the spread of...