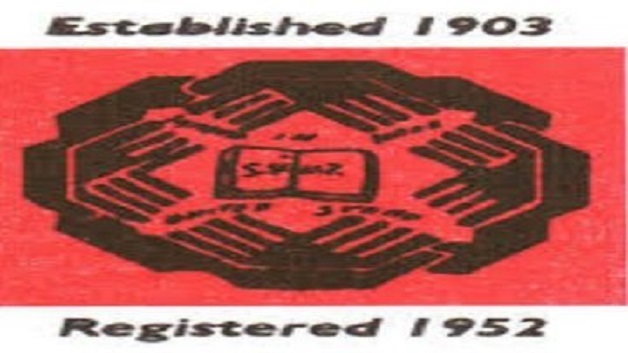 The St. Vincent and the Grenadines Teachers’ Union (SVGTU) will be holding its General Elections on Tuesday February 27 and Wednesday February 28, 2018.

Persons elected at the elections next month, will serve on the Union’s Executive for the 2018-2020 Biennium and will be installed at the Union’s 20th Biennial Convention which will be held on April 5, 2018.

The Union said in a release that nomination forms have been circulated to all educational institutions throughout the state.

Teachers are asked to make their nominations and have the requisite forms completed and returned to the Elections Committee at the SVGTU’s Office at McKies Hill by tomorrow January 19, 2018.