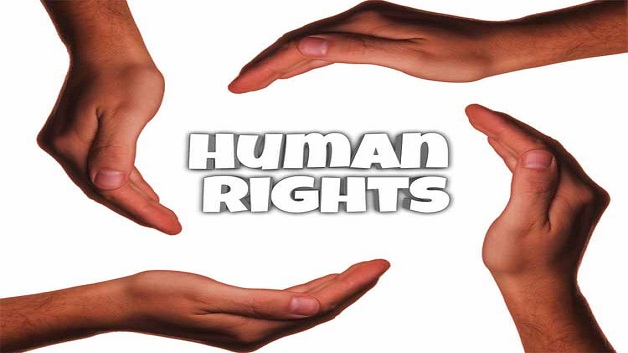 St. Vincent and the Grenadines was named among countries in the eastern Caribbean that have been urged by Human Rights Watch (HRW) to repeal colonial buggery laws.

Among a variety of requests, HRW urged the countries, including Antigua and Barbuda, Barbados, Dominica, Grenada, St. Kitts and Nevis, St. Lucia, and St. Vincent and the Grenadines, to repeal all laws that criminalize consensual activity among sex couples, pass laws defining rape in gender-neutral ways, and conduct awareness raising campaigns for the LGBT (lesbian, gay, bi-sexual and transgender) community.

According to HRW “the laws have broad latitude, are vaguely worded, and serve to legitimise discrimination and hostility towards LGBT people in the Eastern Caribbean’.

The organization said, the laws give social and legal sanction for discrimination, violence, stigma, and prejudice against LGBT individuals, by singling out those groups in a discriminatory manner.

Human Rights Watch disclosed that upon interviewing various citizens of the Eastern Caribbean countries, it was discovered that members of the LGBT community fear coming out to their families or communities, due to experiences of already being ostracised for their identity.

HRW also asserted that members of the community have experienced homelessness due to lack of financial support, making them increasingly vulnerable to an array of abuses.

It declared that discriminatory laws prevent members of the LGBT community from reporting on these issues, where they have experienced lack of protection and empathy from the police.