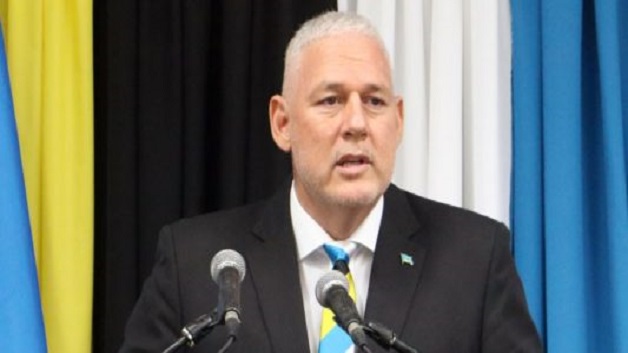 Prime Minister Allen Chastanet has made a call for the recognition of ordinary Saint Lucians who go about their daily business, despite their “individual hardships”.

In his Independence speech last Friday, he described St. Lucians as soldiers of patriotism”.

He went on to say that despite the recognition of such people, the government has its role to play, although a government cannot be successful without its people.

Chastanet called on all citizens to look at some of the island’s achievements, stating that no government can be successful without a people, united in the commitment to others, a devotion to charity, to duty and to patriotism.