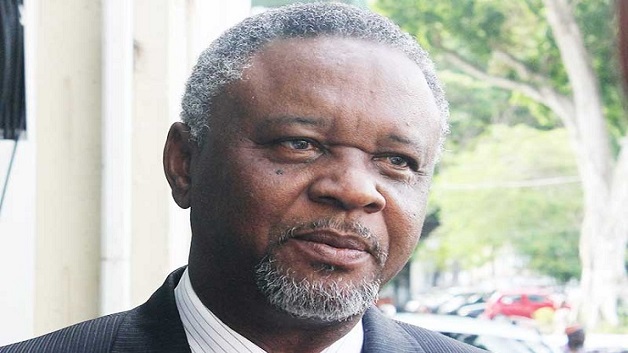 St. Lucia’s Home Affairs, Justice and National Security Minister Hermangild Francis has received a death threat, but insists that will not scare him from doing his job.

In fact, he says he will undertake his duties to tackle the crime situation in the country with renewed determination.

The threat was conveyed to Francis, a former Deputy Commissioner of Police, via letter. And he described it as “very unfortunate”.

“I will not abandon my responsibilities as National Security Minister. I have always dedicated myself to the fight against crime. I did it as a police officer and now I am doing so in another capacity. We have a situation which is very serious and disturbing on our hands, and the Government is seeking to address it in a decisive manner. We cannot ignore it,” he insisted.

Minister Francis has also been outspoken about his dissatisfaction with the number of homicides recorded in the island so far this year, and highlighted the urgency in crime fighting interventions being implemented or strengthened on several fronts, along with the involvement of multiple stakeholders.

He has announced a one-day national consultation on crime which he says will seek to harness the ideas of people who hold the country’s best interests at heart, and will examine existing challenges and propose new solutions to address criminality.