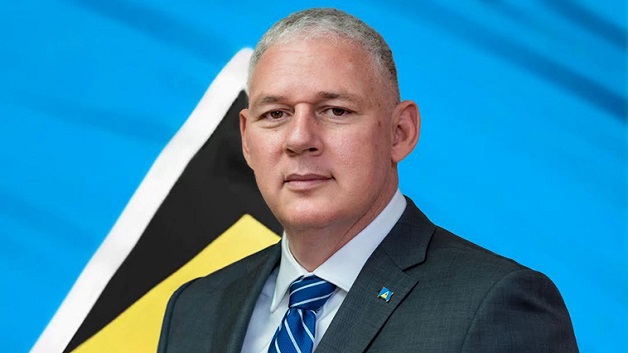 The St. Lucia government has welcomed the six per cent decline in unemployment for the first three months of 2019.

The Department of Statistics noted that unemployment here declined from 21.80 per cent to 15.5 per cent during over the same period last year.

It said youth unemployment for the period January to March declined from 38.78 per cent last year to 25.9 per cent this year.

Earlier this week, Prime Minister Allen Chastanet in a statement posted on his Facebook page, described the unemployed figures as “very encouraging” and that his administration was looking forward to reducing the figure given the visit of the US-based Overseas Private Investment Corporation (OPIC).

Chastanet said the purpose of engaging agencies such as OPIC is to continue to stimulate economic growth,” Prime Minister Chastanet said, adding that the government was looking forward “to working with them to implement projects that impact and change lives”.

The OPIC delegation also visited Jamaica and the Bahamas in keeping with a promise made by President Donald Trump to four Caribbean Community (CARICOM) leaders whom he met at his private residence in Miami earlier this year to discuss the ongoing political situation in Venezuela.