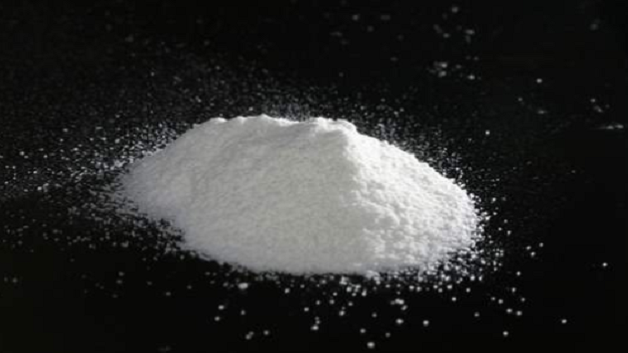 Police in Jamaica have arrested a St. Lucian following the seizure of one pound of cocaine at the Falmouth Pier in Trelawny yesterday.

Police said the drug has an estimated street value of $625 million.

According to the Jamaica Observer, reports are that about 4:30pm, security checks were being conducted on passengers and crew returning to a cruise ship that was docked at the pier when the man was searched and illicit drugs allegedly found in his possession.

He was subsequently arrested.

His identity is being withheld pending further investigations.

13,000 ordered to evacuate as fires rage in California

UK Government responds to petition calling for US presidential hopeful Donald Trump to be...

Lauders Community Road to be officially opened next week