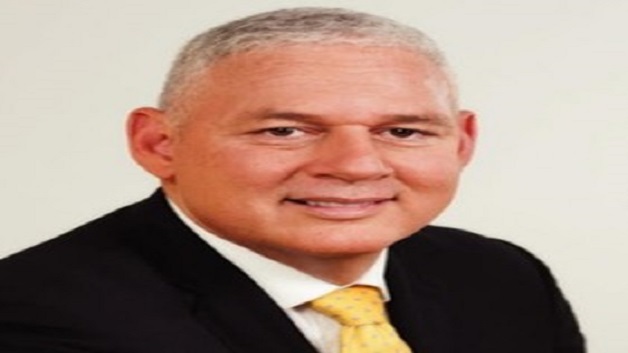 St. Lucia’s Prime Minister, Allen Chastanet, has revealed that a loan for the construction and establishment of new international airport facilities in his country, has been approved.

Chastanet told his audience at the 6th annual Saint Lucia Showcase – North America which was held from July 18-19 that construction will begin this fall at the Hewanorra International airport which will provide it with the capacity to accommodate over one million passengers.

Some of the new systems to be adopted in enhancing the Hewanorra airport facility, according to the prime minister, include facial recognition technology and a system where people’s bags are delivered to their hotel. ‘On property’ satellite offices will be also be created where people will be able to check-in their bags at their hotels instead of doing so at the airport.

“We are driven to be successful in this industry because of the benefits tourism generates,” Chastanet stated according to a report by St. Lucia News Online.

He explained that the new initiative is a way of bridging the gap between what people want and what is actually being delivered.

At present, there are two airports operating in Saint Lucia: the George F. L. Charles Airport in Castries and the soon to be upgraded Hewanorra International Airport in Vieux Fort.

Dr. Simone Keizer Beache urges caution on the use of Lupus medication to fight...

Members of parliament officially sworn in