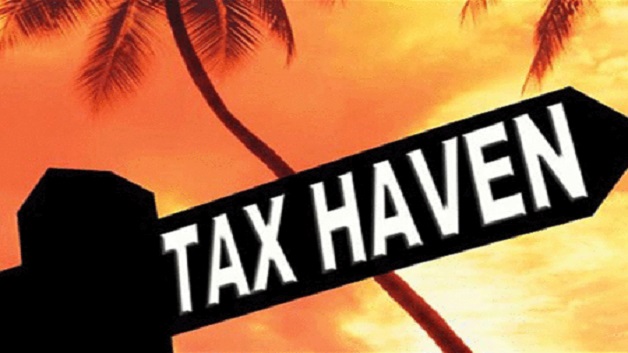 The St. Lucia government says it will soon introduce new tax reform measures after the island was included among 17 countries worldwide on a new global list of tax havens by the European Union (EU).

Minister in the Ministry of Finance, Ubaldus Raymond said the new tax rules are likely to be unveiled in the new budget and denied that the island is a tax haven.

Raymond said Castries has complied with all the requirements of international regulatory institutions and that Prime Minister Allen Chastanet signed the automatic exchange of information in November 2016.

He said the main issue involves a harmonization of taxes which St. Lucia is currently working to improve.

“St Lucia and other countries that were blacklisted, I want to make it clear, these were not institutions dodging the agreement or the requirements of these international institutions but it had more to do with the imbalance in the tax regime.

“Fortunately for St Lucia our government, the Prime Minister, Minister of Finance, we have already been engaging our local departments, Ministry of Finance, Inland Revenue Department, in working on a more harmonized tax system.”

St. Lucia is among four CARICOM countries named last Tuesday in the new list of global tax havens. The other Caribbean countries are Barbados, Grenada, and Trinidad and Tobago.