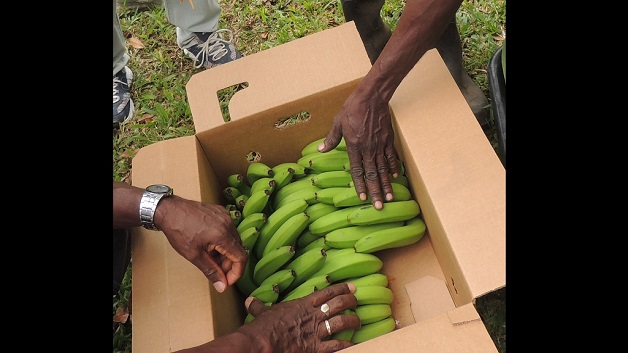 Prospere, speaking to reporters ahead of the weekly Cabinet meeting, dismissed suggestions that the Phillip Pierre administration had been responsible for killing of the industry.

Prospere announcing the UK banana trade suspension, said that when the Pierre administration came to office in July last year it found a banana industry that had collapsed.

Prospere said the government in recognition of the socio-economic consequences and the critical role of the banana trade in rural communities, found it necessary to intervene for the sake of maintaining social peace and economic mobility in rural communities.