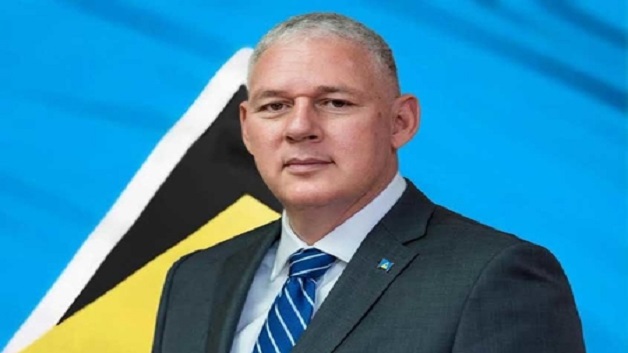 St. Lucia’s Prime Minister Allen Chastanet, has hailed a drop in the country’s unemployment figures, declaring that his administration is very excited about the development.

However, Chastanet told reporters that there is a difference between progress and success.

“When I say we are making progress, that does not in any way say that we are successful,” Chastanet explained.

He described the recent economic figures as indicating that progress is being made.

“But by no means is my administration standing up and down shouting that we are successful,” he stated.

About 5,000 new jobs were created in the third quarter of this year, according to the figures. However, Chastanet lamented that the percentage drop for youth unemployment is not as significant.

He explained that the government is currently coming up with a number of programmes that will assist younger people.

Flood-warning issued for St. Vincent and the Grenadines