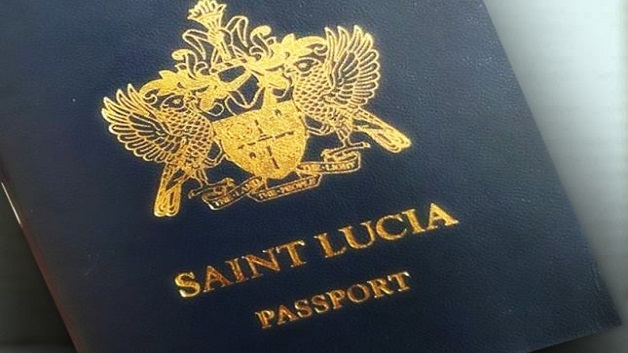 Declaring that the Citizenship By Investment Programme (CIP) is a very sensitive industry, St. Lucia’s Prime Minister Allen Chastanet told reporters on Tuesday that politicians are more than arm’s length away from it.

Chastanet was quoted as saying, “My government had really made sure that the politicians are more than arm’s length away from the CIP”.

He spoke against the backdrop of an AlJazeera investigative report alleging that politicians in Dominica and Grenada are willing to accept secret campaign contributions from wealthy foreigners in exchange for diplomatic passports.

The politicians have denied the allegations.

According to Chastanet, there must be a clear separation between the appointment of ambassadors and the CIP.