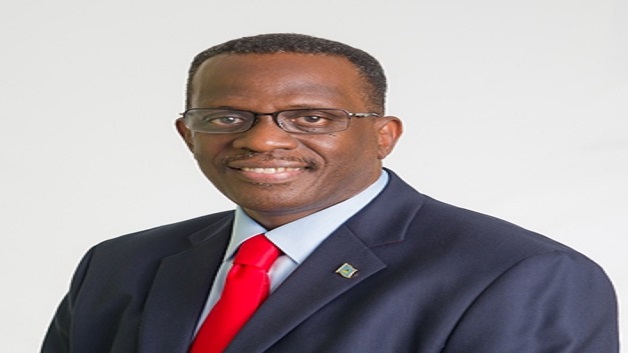 St. Lucia’s Opposition Leader Phillip J. Pierre has described the EC$1.4 billion budget presented to Parliament earlier this week by Prime Minister Allen Chastanet as “nothing more than a list of aspirations with no strategy to achieve anything”.

He said a major area of concern for all St. Lucians is the uncertain and deteriorating state of the health care system and yet Prime Minister Chastanet “gave no indication of when the national health insurance scheme, would come into force.

23 nationals to return to state today from the BVI