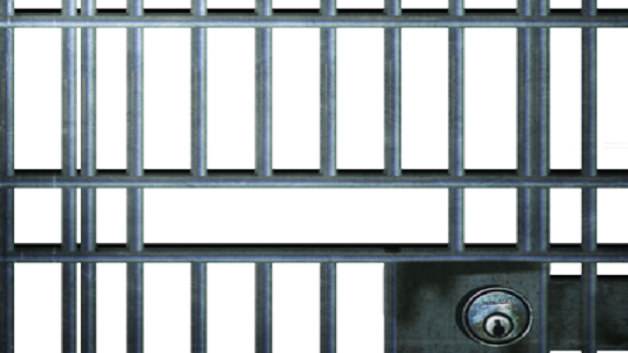 St. Lucia’s National Security Minister Hermangild Francis has sought to downplay suggestions that the prisoners being brought to St. Lucia from the hurricane-ravaged Caribbean islands are high risk.

“People are saying high risk. I have not seen anything indicating that they are high risk. All I’ve been told is that they’re prisoners that need shelter. So we have accepted to house as many as we could,” Francis said, ahead of plans to visit the prison today.

Seven prisoners from the British Virgin Islands (BVI) arrived in St. Lucia on Tuesday along with three others from the Turks and Caicos Islands and another ten on Wednesday, bringing to 27 the total number of criminals currently being jailed on the island from the British Overseas Territories.