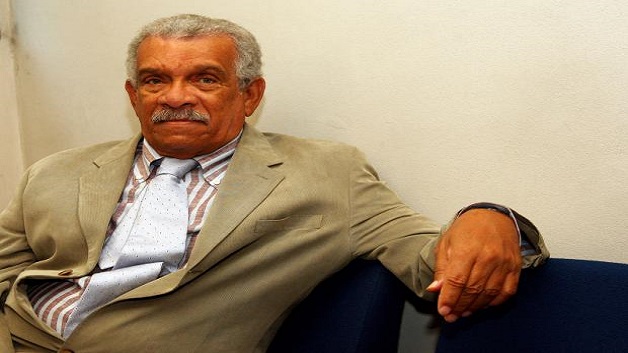 According to CMC News, relatives, who were by his bedside, said Walcott, who won the Nobel Prize for Literature  in 1992, died at his home at 7:45am. No details of his illness have yet been disclosed.

He was regarded by critics as one of the greatest Caribbean poets.

Walcott was the second St. Lucian to have won the Nobel Prize, following Sir Arthur Lewis, who won the award for economics in 1979.

His works include the Homeric epic poem Omeros (1990), which many critics view “as Walcott’s major achievement.”

In addition to having won the Nobel prize, Walcott won many literary awards over the course of his career, including an Obie Award in 1971 for his play Dream on Monkey Mountain, a MacArthur Foundation “genius” award, a Royal Society of Literature Award, the Queen’s Medal for Poetry, the inaugural OCM Bocas Prize for Caribbean Literature as well as the 2011 T S Eliot Prize for his book of poetry, White Egrets and the Griffin Trust For Excellence In Poetry Lifetime Recognition Award in 2015.

Two new offices to be set up to address matters relating to culture and...