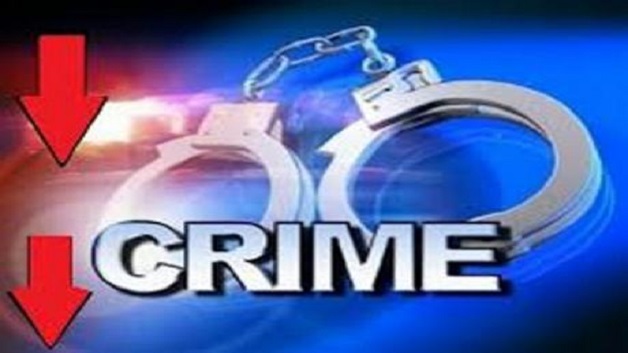 St. Kitts and Nevis Police Commissioner Ian Queeley has confirmed that a quantity of drugs to be used as evidence in a pending criminal case had been stolen from the police headquarters and that law enforcement officials are “committed to identifying those responsible for this heinous act.”

In a statement, Queeley gave no indication as to when the incident occurred despite media reports that rumours had been circulating for the past two weeks that marijuana had been stolen from the police station.

He said that the “cannabis which are exhibits in matters before the Magistrate’s Court,” at the time of its disappearance “were placed at a location outside of the secured exhibit room.”

He said an investigation had been launched immediately after it was discovered that the drugs were missing and that the police have sought the assistance of experienced investigators from within the region who were already in the twin-island federation in a different capacity.

BVI to benefit from CDB loan for cleanup